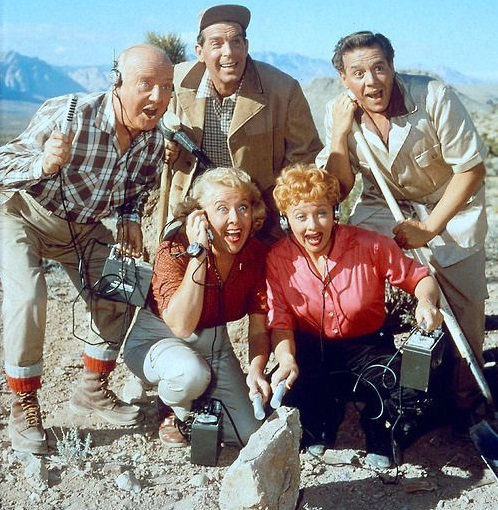 Being a nuclear engineer, I thought it’d be fun to find some Uranium in the wild just out there in the nature, sitting somewhat dormant since it was made by neutron star mergers and giant supernova billions of years ago. I just wanted like a tiny rock with some uranium ore in it.

I found an old document from 1957 describing where Uranium had been found in Washington State. The vast majority of it is around Spokane in Eastern WA, but there are a few spots closer by worth maybe checking out.

The ones up in the central cascades all looked to be in the Galena area, which is difficult/impossible to get to at the moment due to the washout on the index/galena road.

I thought I’d go for the one East of Rainier, which is on National Forest land and talks about super high-grade ore, but all the reasonable approaches require either a 14-mile one-way hike or access to closed-off lumber roads. I spent a lot of time on satellite maps before I convinced myself that you could not get past Ohop on the logging road, thanks mostly to this post. (Along the way, I learned about the Electron Dam down there, which seems pretty cool, as well as Vancouver Notch).

So anyway, this one by Bumping Lake West of Mt. Rainier looked much easier to access.

I found a video of some people who camped basically exactly at this spot not that long ago, so I knew it’d be accessible (the internet is an amazing place sometimes).

So Waffles and I took the day off and loaded up the Subaru with our UV light and Geiger counter and were off and over the incredible Chinook Pass! I got some good podcasts in and we stopped in the nice dog park in Enumclaw on the way. Waffles was not good at the agility things.

The road was pretty awesome until just past Bumping Lake, after which it was still fine, though a bit rockier than I like with my little dinky Impreza tires. Good thing I got the extra 2 inches of lift with those King Springs.

Background is usually about 0.5 counts per second. Right out of the car it was a bit more than that. We walked around trying to find sand by a mineral spring. We found lots of sand but no mineral spring. The water was shallow enough for me to walk in it as long as I was ok getting my boots wet. Waffles learned quickly how to walk in a river.

But it was beautiful.